The President of the Republic opens the Diaspora week, 2022 edition

On Tuesday, July 26, 2022 at the “Hôtel des Plateaux” in Ngozi, the President of the Republic of Burundi HE Evariste NDAYISHIMIYE opened the Diaspora Week, 2022 edition. This week is organized each year by the Ministry of Foreign Affairs and Development Cooperation. The chosen theme is: “Burundian Diaspora, together for agricultural development and environmental protection”. 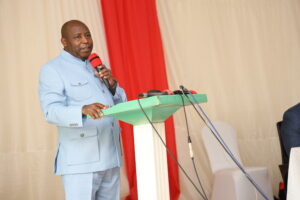 In his speech, the President of the Republic of Burundi HE Evariste NDAYISHIMIYE said that this 6th edition of the Diaspora Week is held at a time when Burundi has made significant progress in the concert of Nations in recent times. He cited in particular, the election of Burundi at the head of the East African Community, Burundi became a member of the Peace and Security Council of the African Union. Burundi is also a member of the General Assembly of United Nations in New York where it holds the vice-presidency, underlined the Head of State.

The Head of State praised the contribution of members of the diaspora in various sectors including the multiplication of seeds and breeding centers for animals, the promotion of mushroom farming, the construction of hospitals, the support of public institutions through the preparation of documents by Burundian experts living abroad, etc.

Based on the theme of the 6th edition of the week dedicated to the diaspora, the Head of State invited Burundians to safeguard the environment by replacing eucalyptus with trees that protect water sources, in large part, he cited bamboos, shade trees, etc.

Addressing the member of the Diaspora, the Minister of Foreign Affairs and Development Cooperation HE Ambassador Albert SHINGIRO thanked in general those who responded to the activities of the Diaspora Week. 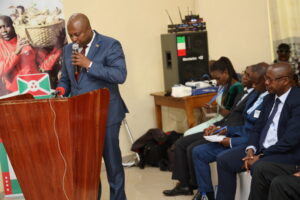 HE Ambassador Albert SHINGIRO said that the laborious state has put in place an economic diplomacy based on pillars: encouraging foreign investors in Burundi, improving economic exchanges with other countries, adapting the technology transfer system, improving the tourism sector and undertake major projects based on the National Development Program (PND) 2018-2027. 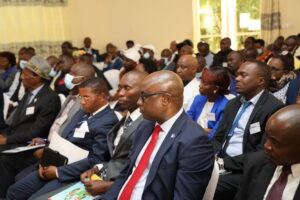 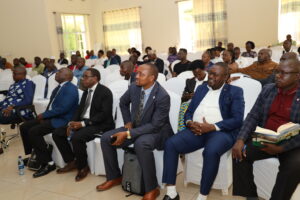 He then indicated that during this week, members of the Diaspora had the opportunity to visit Burundi in order to see in which sectors the country needs their contribution in its development. He added that since 2014, during Diaspora Week, 1st edition, until today many Diaspora projects in various sectors have been carried out. On the Government side, many things have also been done to facilitate the Diaspora to undertake development projects. He then wished them a good stay in Burundi. 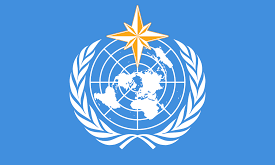 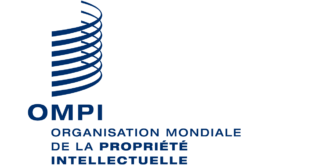 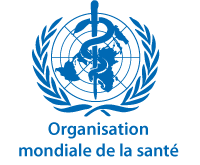 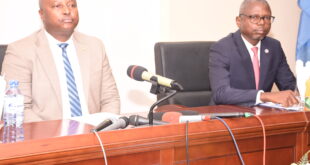