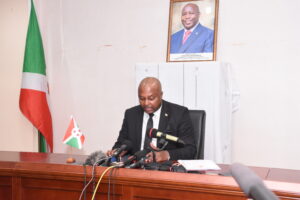 Within the framework of bilateral cooperation, the Ministry has negotiated 9 Technical and Economic Cooperation Agreements with various bilateral partners. This was announced by His Excellency Albert Shingiro during the presentation of the achievements for the period from January to March 2022. The Ministry signed with Uganda 4 agreements in the field of sports, Diplomatic and Political Consultations, Hydrocarbons and in the energy sector. Other cooperation agreements were signed with Gambia on 5/02/2022, Turkey on March 13, Algeria on March 17 and Israel on April 6, 2022. As for the Visa Waiver Agreement for Holders of Diplomatic, Special and Service Passports between Burundi and Egypt, His Excellency Albert Shingiro said that it is already in force after the closure of the ratification procedures in the two countries.

With regard to cooperation with the United States of America, the Ministry signed on February 11, 2022 with the American side an agreement to assist the Government of Burundi in its efforts for sustainable development in the various sectors.

Mutual visits at several levels, technical, ministerial and at the highest level were also made to working missions in Turkey, Algeria and Israel where the Minister signed respectively with his colleagues an agreement on double taxation and fraud tax, a cooperation agreement on the abolition of visas for the benefit of Burundians and Algerians holding diplomatic and service passports and a general cooperation agreement with the State of Israel.

The Minister did not fail to express his gratitude for the working visit to “Saint-Siège” on March 25, 2022 by the President of the Republic H.E. Mr. Evariste NDAYISHIMIYE. He said that this visit was a key event of the past quarter because it will have helped to rekindle the flame of bilateral relations between Burundi and the Vatican. The Minister also stressed that this visit also resulted in the promise of the Holy Father Francis to visit Burundi in 2023 on a date to be agreed through the usual diplomatic channel.

It is also appropriate to emphasize his gratitude towards the Head of State’s visits to regional summits on peace, security, stability and development in the region in Kinshasa and Nairobi and the participation in the African Union-European Union Summit in Brussels where the Head of the State had fruitful talks with the high authorities of the European Union and the European Commission. In Kinshasa, on February 24, the Heads of State approved the holding of the next summit of Heads of State of the Regional Mechanism for Monitoring and Evaluation of the Framework Agreement for Peace, Security and Cooperation in the DRC and in the region in Bujumbura in 2023.

In the field of education, Ambassador Albert Shingiro said that the Ministry negotiated and obtained 129 scholarships and 46 training courses from various bilateral partners.

With regard to cooperation mechanisms, the Ministry organized in Bujumbura the 3rd session of the Mixed Commission for Cooperation between Burundi and Uganda which took place from March 22 to 24, 2022. He indicated that other mixed commission sessions between Kenya, Equatorial Guinea, DRC, Sudan, Tanzania, Oman, etc. are still in preparation.

Previous Japan and China, partners committed to strengthening and extending development cooperation as part of the implementation of axis 16 of the PND Burundi 2018-2027
Next The Minister in charge of Foreign Affairs is determined to strengthen diplomatic communication 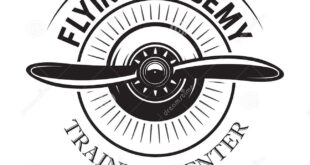 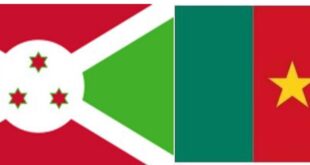 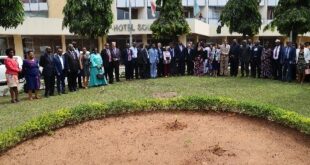 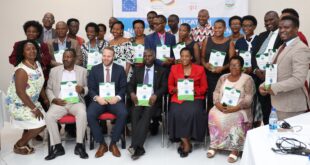