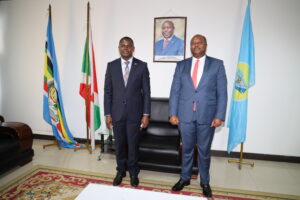 In their discussions, the new UNDP representative in Burundi thanked the Government of Burundi for having accepted his appointment. He said that Burundi and the UNDP have good relations. In his mission, he declared that he comes to work on behalf of Burundi and will continue the ongoing projects left by his predecessor. Mr. Mathieu CIOWELA indicated that the UNDP is a technical partner ready to support Burundi in its ambitions. He thus reassured that in his functions he will always be available to receive opinions from the Minister. 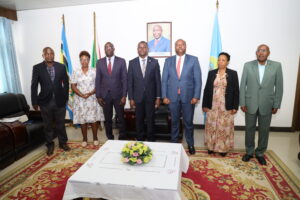 The Minister of Foreign Affairs and Development Cooperation congratulated the new UNDP representative for these new functions. He indicated that in Burundi peace and security reign throughout the national territory. The current phase for Burundi is socio-economic development under the guidance of the President of the Republic. HE Albert SHINGIRO said that the UNDP remains an important partner in the socio-economic development of Burundi. He pointed out that there are joint projects that the UNDP is carrying out. He thus promised his full cooperation in the accomplishment of his missions.

Note Mr. Mathieu CIOWELA also came to present to the Minister of Foreign Affairs and Development Cooperation his letters of appointment as UNDP representative in Burundi. 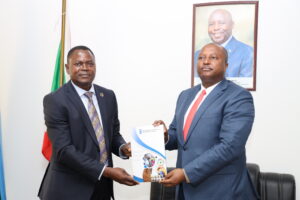 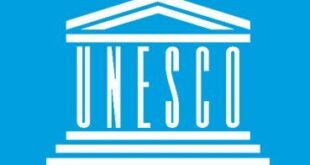